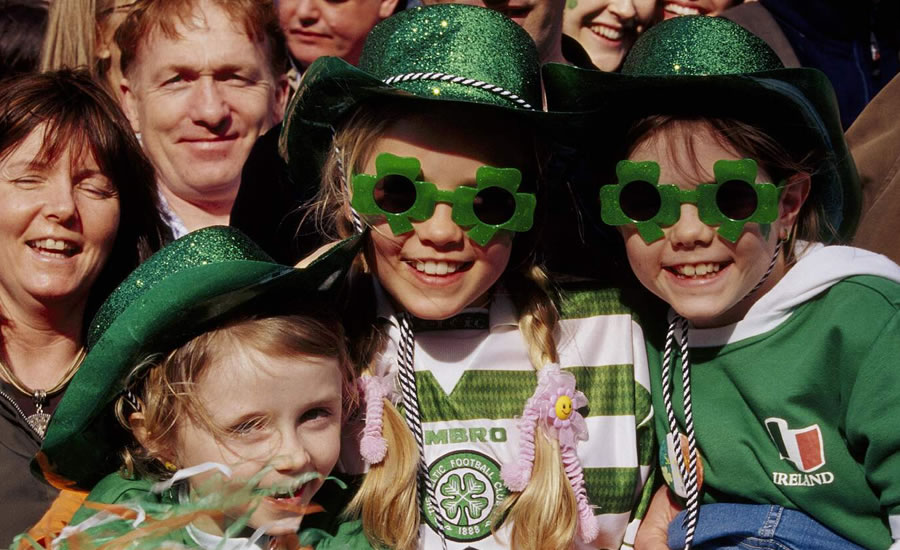 Are Irish people really lucky? There seems to be both fact and fiction out there when it comes to explaining the luck of the Irish. Sure, our Emerald Isle is meant to have more shamrocks than anywhere on the planet, but are they really lucky when it’s our less-than-ideal weather that keeps the place green? We seem to get more rain than rainbows, and we’re yet to find a pot of gold waiting at the end of one. So, are we Irish really as lucky as they say?

Let’s dig through the facts and find out if Irish people are really lucky. And, if we aren’t born with a four-leafed clover tucked behind our ears, where does the saying come from?

Where Does the Phrase “Luck of the Irish” Come From?

You’ve probably heard people talking about “the luck of the Irish" before or at least seen it on a tshirt on St. Patrick's Day. But, why do people think the Irish are lucky? Well, the story is not as peachy as you might think.

According to experts, the expression started in the mid to late nineteenth century. During this period, the Irish immigrants who came to America during the gold rush and silver mining days were amongst the most successful miners out there. People started saying that these successful miners had the luck of the Irish. 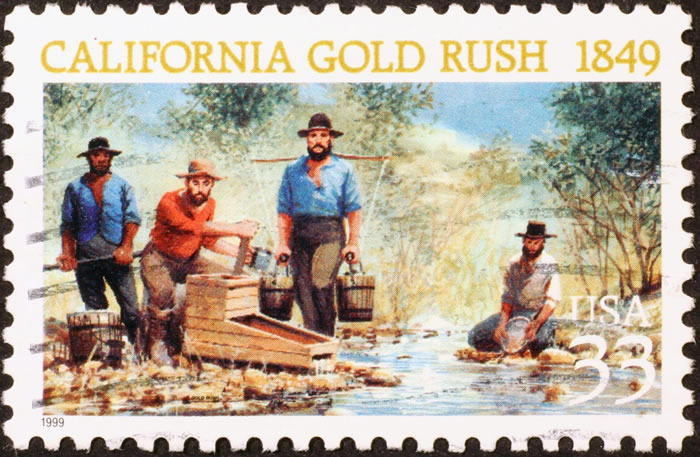 While that all sounds positive, they didn’t necessarily mean it the way that you are thinking. Saying the “luck of the Irish” was another way of saying dumb luck. In their minds, it seemed mad that these Irish fools were literally striking gold time and time again.

You can read up more on this tale of lucky Irish miners in 1001 Things Everyone Should Know About Irish American History by Edward T. O’Donnell.

There are some who think the luck of the Irish has a bit of irony to it. After all, Eire has had her fair share of struggles. Looking back at the history of this craggy island, you’d wonder if we are not just plain cursed.

Throughout history Ireland has been repeatedly invaded and conquered. Vikings, Normans, Spanish, French, English, Scots and Dutch all had a turn at taking what wasn’t rightfully theirs.

During the middle of the nineteenth century we Irish didn’t fare too well when the potato blight destroyed peasants' crops and created a famine that saw millions die and forced more to emigrate in order to survive.

Since 1800, ten million people have left Ireland for a better life. Our ancestors, effectively humanitarian and political refugees, went westward to find better fortune in the New World. But, life in America wasn’t so great either. At this time, you might have been considered lucky just to survive the 30 day voyage across the Atlantic in disease-filled ships. A snapshot report tells us that of the 85,000 Irish who sailed in the year 1847, 25% perished on the journey. 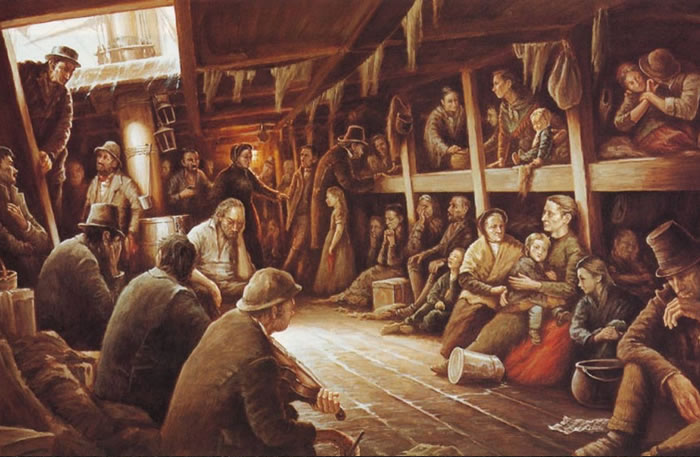 A cold welcome often awaited those who managed to make it to their destination. Many arrived with no money, after spending what little they did have on the crossing. Most Irish immigrants were forced to work for low pay doing dangerous labour. Few would consider the “luck of the Irish” to be anything but a cruel joke at the time.

Shamrocks: A symbol of luck and Ireland 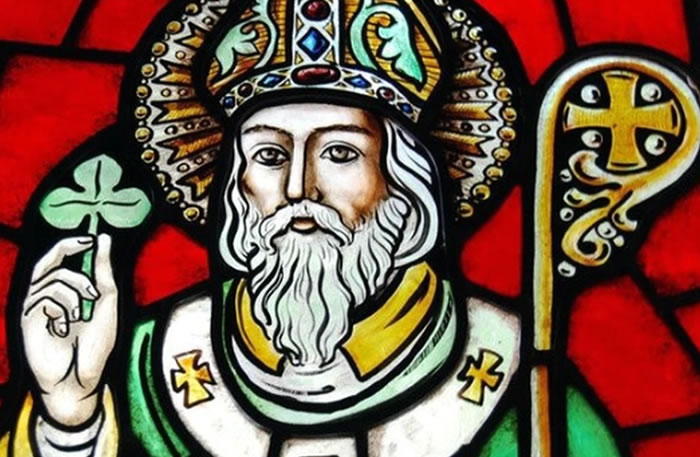 Why are shamrocks associated with Ireland? How did they become a symbol of Irish luck and our little green home?

Well, it all dates back to our beloved Saint Patrick, who came here to convert us all to Christianity.

The Irish people of yesteryear weren’t getting their heads around the idea so he used some visual teaching aids. He showed everybody a shamrock, one body with three parts. He explained to us Irish that’s what the Holy Trinity is: God, Jesus, and the Holy Spirit.

How the shamrock became a symbol of luck may purely be down to its association with Ireland rather than any magical force it possesses. Some suggest that it’s the additional leaf on a four-leaf clover that symbolises luck, and it’s not actually anything to do with the shamrock at all.

Luck of the Irish Leprechaun 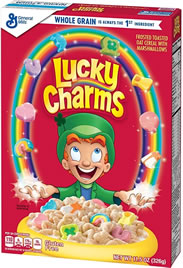 Another well-known (but slightly less factual) symbol of Irish luck is the leprechaun. Associated with riches and gold, legend has it that capturing a leprechaun means you’ll get your hands on his treasures. Or he’ll grant you three wishes. Or you can barter with him for his freedom. We’re not too sure, the story seems to vary from leprechaun to leprechaun.

Unfortunately, we think this one is more of a marketing ploy than an actual representation of Irish luck. But hey, if it boosts our tourism industry, maybe that’s the same thing?

7 Reasons why it’s lucky to be Irish

While our history holds some dark stories, Irish luck has been on the up in more recent times. Here we have 7 reasons why it’s lucky to be Irish today!

If you call Ireland home, you’ve been living it up in one of the best places in the world, according to the UN. Got a Waterford City Eircode? You’re living like kings amongst the royals in the best place to live in Ireland. 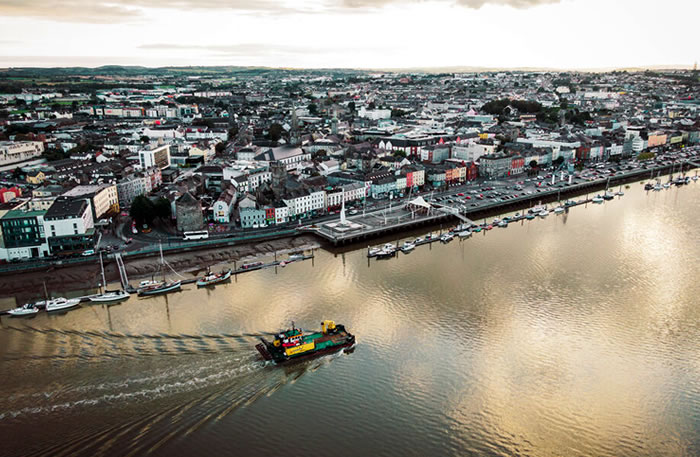 Irish nationals have the 6th most powerful passport in the world! This means if you hold an Irish passport, that you won’t need a visa to enter 186 counties.

3. We get things done

We may like a good aul moan about the weather but procrastinators we are not. In the EU labour market, we’ve got the highest level of productivity. In 2015, our GDP saw a jump of 26.3% which gave Ireland the top spot on the list of worldwide Gross Domestic Product (GDP) per person. Occasionally, Luxembourg steals the number one spot from us as Europe’s country with the highest GDP.

4. We have some of the finest junk food

While our cuisine is not famed the world over, Ireland is home to some pretty delicious snacks and junk food. Think Tayto, Barry’s tea, Wham bars, Red Lemonade… the list goes on. And, after a long night out, where better to be located than in the country who invented the Spice Bag! 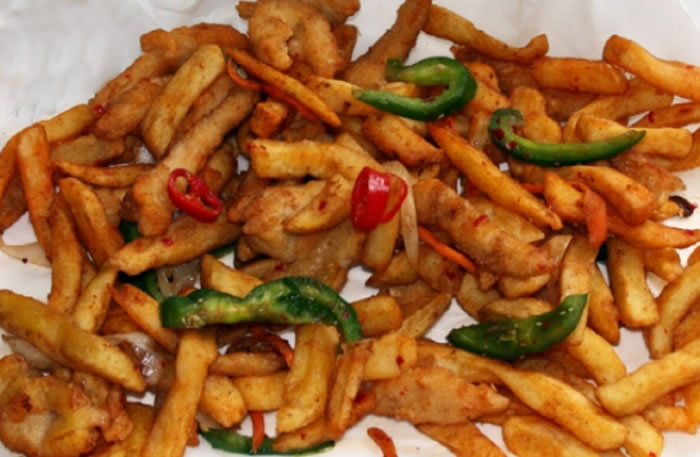 5. We are lucky in the Lottery

Just like we scored big in those gold mines in the 1800s, we’re crushing it in the world of lotteries. Over the past 16 years, the EuroMillions has announced 18 Irish lotto winners. Making us the 2nd luckiest country in the competition.

A lucky Limerick lady called Dolores McNamara, managed to scoop a record-breaking €115 million. And from County Down, there’s Sean Doyle who was obsessed with a slot machine game online called Mars Attack. He walked away with a cool €4.8 million in winnings from the game. And, what’d he do next? Rumour has it that he was back at work the next day.

6. The Luck of the Irish in Eurovision

For better or worse, we’re known around the world for our traditional dance moves and heartfelt ballads. These impressive traits have given us a serious leg up in Eurovision. Out of the 50+ countries that compete, Ireland has more wins than any other country. And, the only person to have ever won Eurovision twice is our own hometown hero, Johnny Logan. 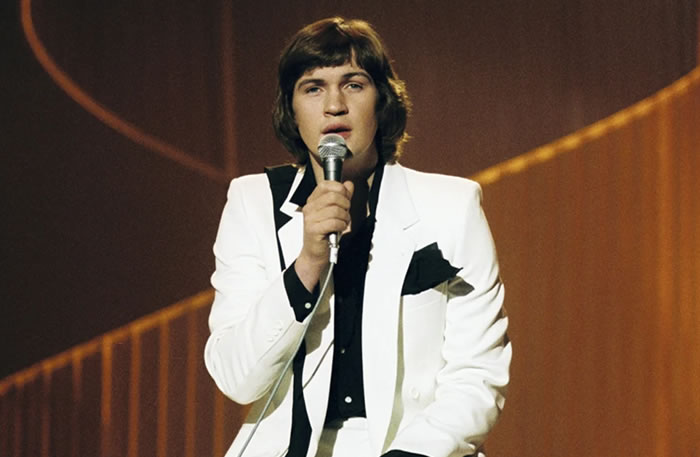 7. Ireland Is the Lost Atlantis

Here’s a story to tell the next time you’re out with your friends. A Swedish academic called Dr. Urlingsson is convinced that Ireland is the lost kingdom of Atlantis. Atlantis, in case you don’t recall, is the mythical place described by the oh-so-important Greek philosopher Plato way back in 370 BC.

Dr. Urlingsson travelled to Meath to research the megalithic tombs at Newgrange, which he claims are the ancient temples of Poseidon. And, where was the capital of this famous kingdom? None other than Tara, County Meath.

What does it all mean? Basically, 12,000 years ago, Ireland was the biggest deal in the world. Here’s our source from the Irish Times.

The Opposite of Irish Luck

We have undeniably had periods of bad luck over the years, but there are plenty of other countries out there that could arguably out-do us in the bad luck stakes.

Source Wikipedia based on 2016 data

While we might be known to occasionally complain about our drab Irish climate, we’re actually pretty lucky when it comes to avoiding full-blown natural disasters. We’re officially at “low risk” of volcanic eruptions, earthquakes, droughts and the like. So next time you find yourself yearning for the sun-soaked islands of Vanuatu or Tonga, take a moment to remember they top the rankings of most disaster-prone nations.

Even worse than a tsunami, spare a thought for countries that don’t have access to Wi-Fi. Or Instagram, for that matter. 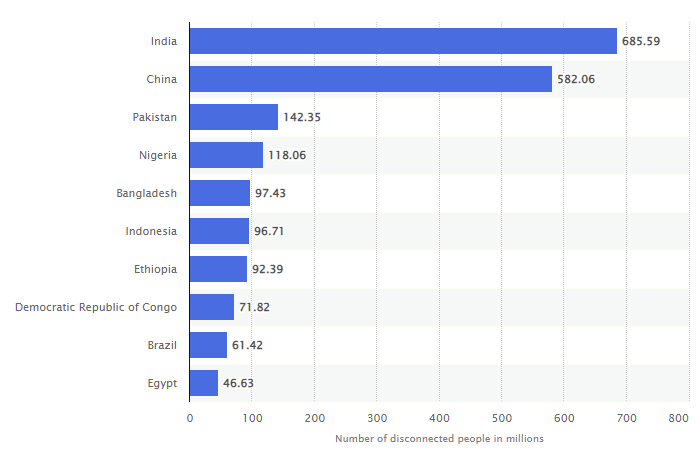 Social media likes aside, there are some pretty ominous reasons behind internet access being restricted in 13 countries around the world - mostly to do with government restrictions around freedom of the press. Next time we’re cursing the RTE licence fee or Late Late line up, we can at least count ourselves lucky that we’re not in North Korea, and can actually log on to some alternative viewing online.

Of course, in other cases, some countries are just stuck with even worse broadband than Ireland. India, for example, has the largest offline population in the world, with around 685 million people unable to access the internet.

Trying to improve your luck?

Make the most of the luck of the Irish by grabbing your Irish passport and moving to Waterford where you can pick some shamrocks, let a bird poop on you, get yourself a black cat and start entering as many competitions as you can find.

Sign up and get Lucky! We'll send you competitions as soon as they go live.